The Induction Training Programme which constituted 17 modules lasted for 06 ½ months including a field attachment for a period of one month at Ministerial, Provincial, District & Divisional levels and Out Bound Training.

Mr. S. Hettiarachchi, the Secretary to the Ministry at his address emphasized that all the development work of the country will be entrusted to the planning officers and as such they should be responsible for utilizing the public funds for the welfare of the general public. Further, he stated that attention should be paid for the sustainability of the development projects. The Director General (Actg.) of SLIDA Mrs. K.M.S.D. Jayasekara and Mrs. Neranjala Jayasundara, Senior Consultant who was the overall Coordinator of the Induction Training Programme also addressed the gathering. 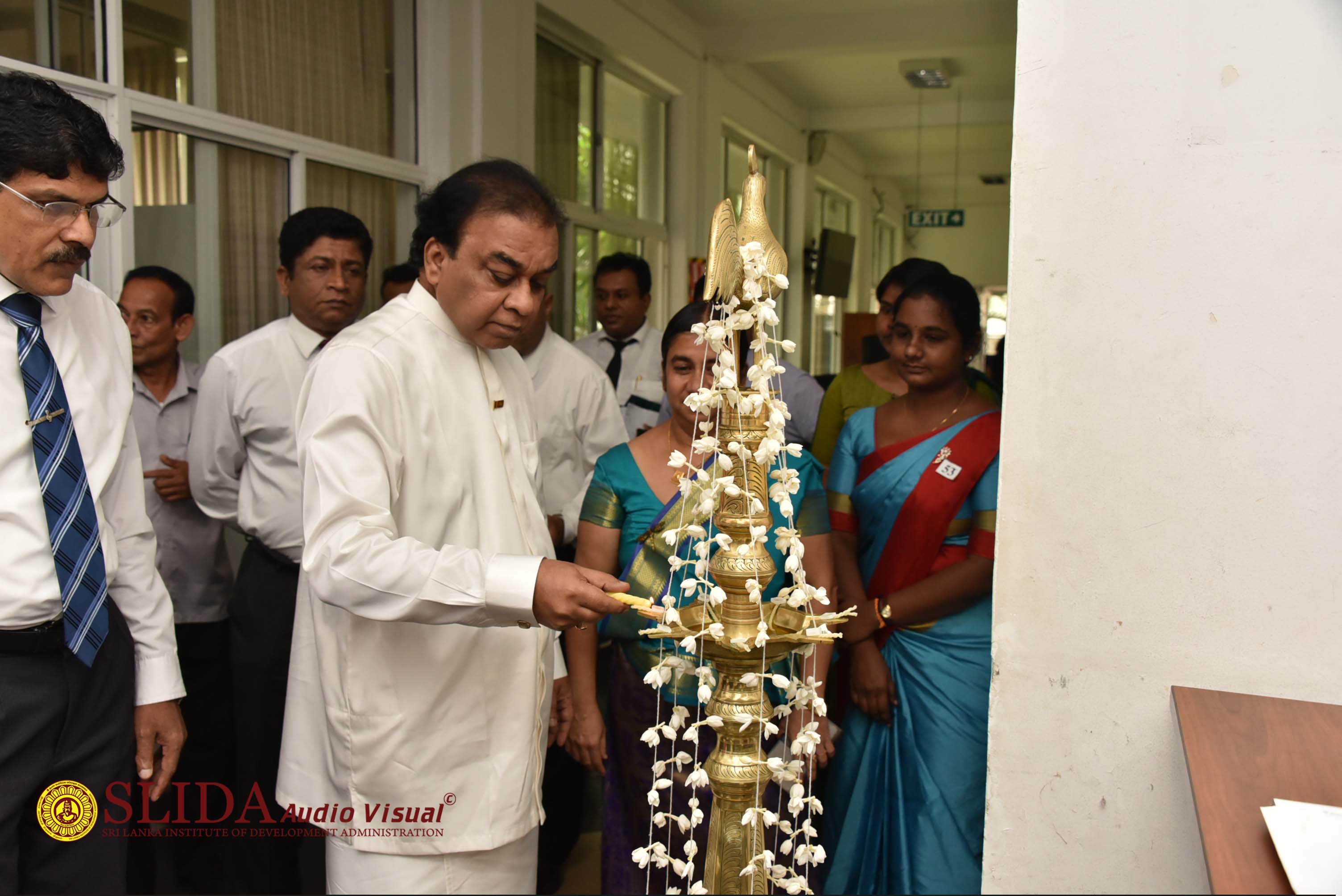 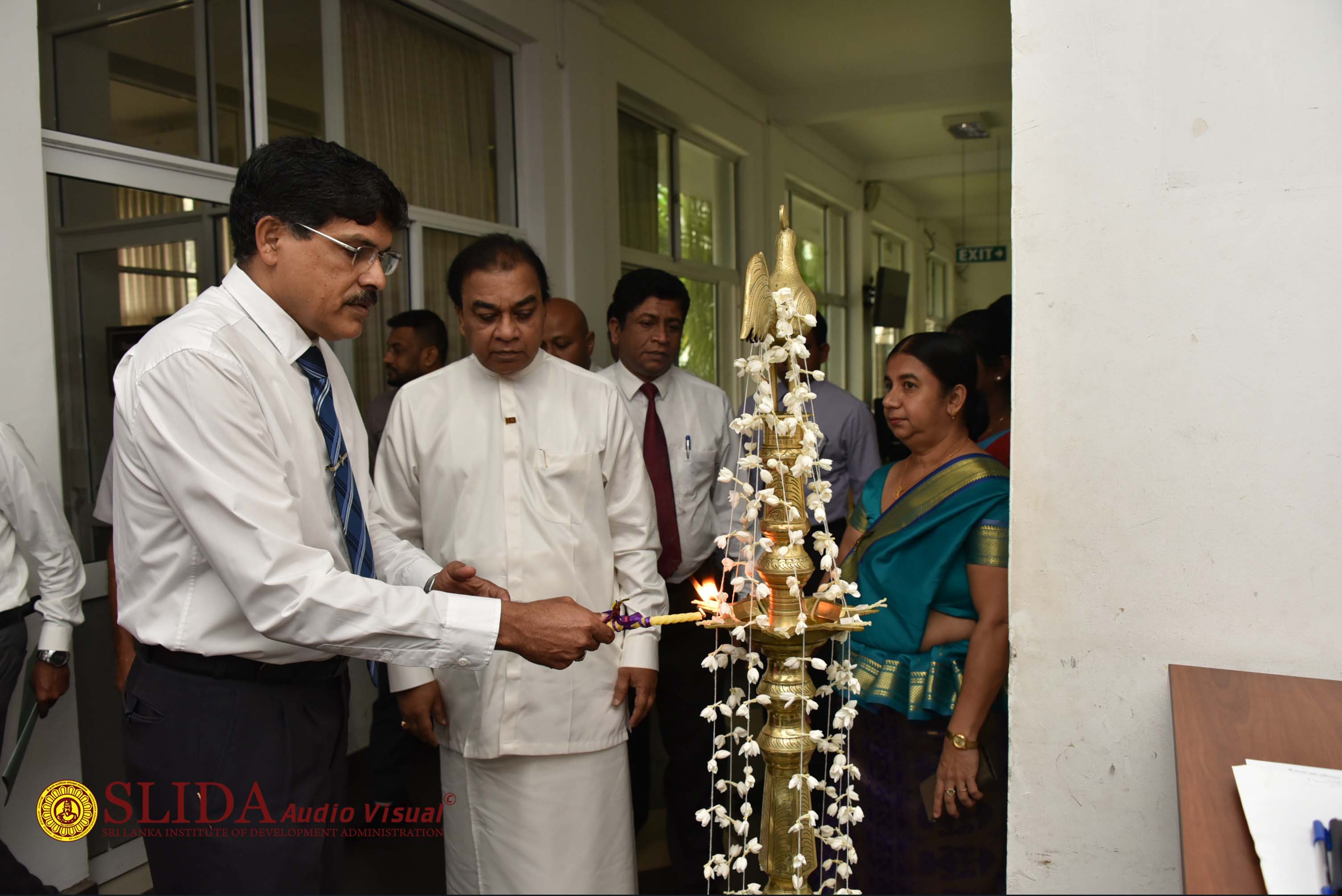 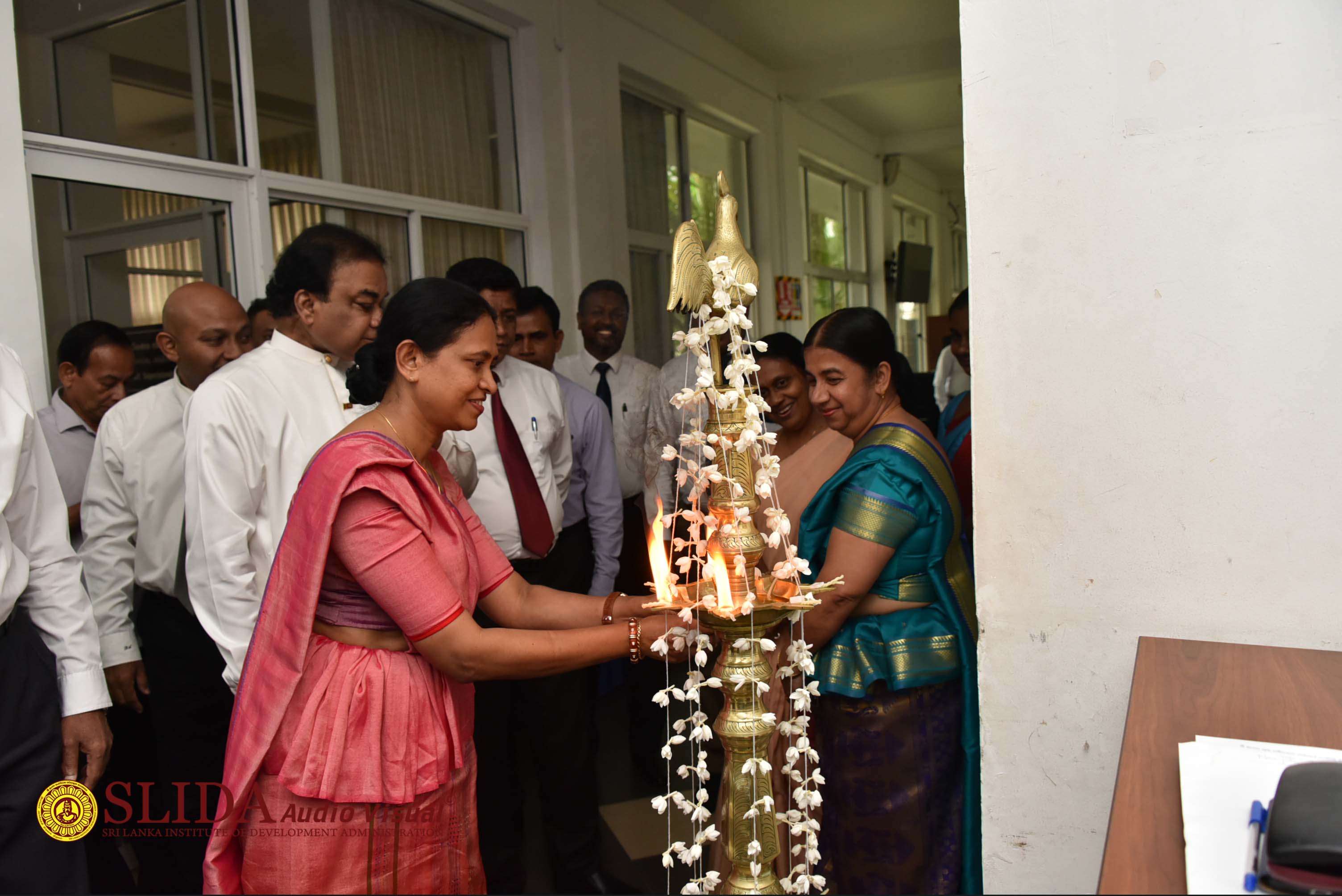 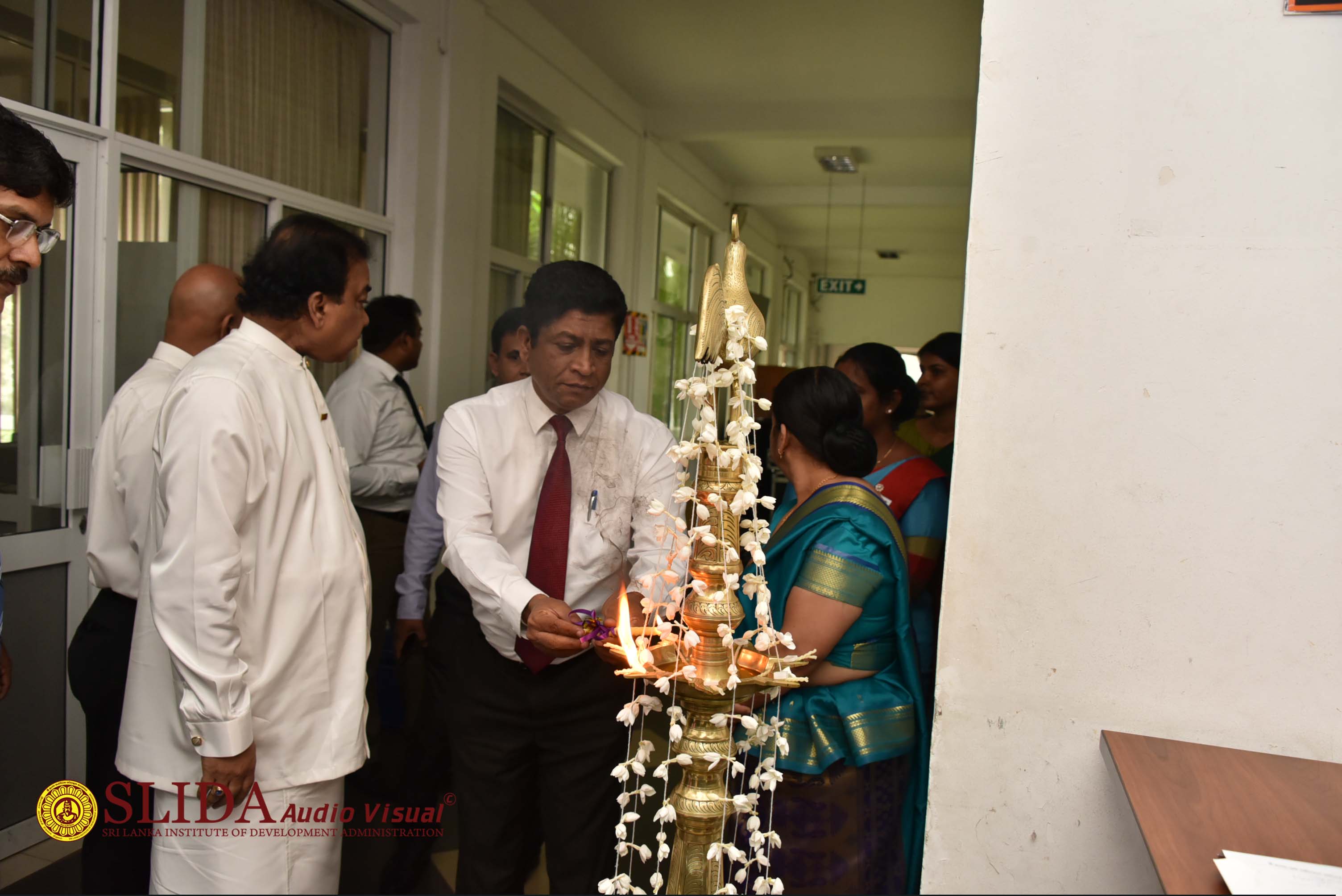 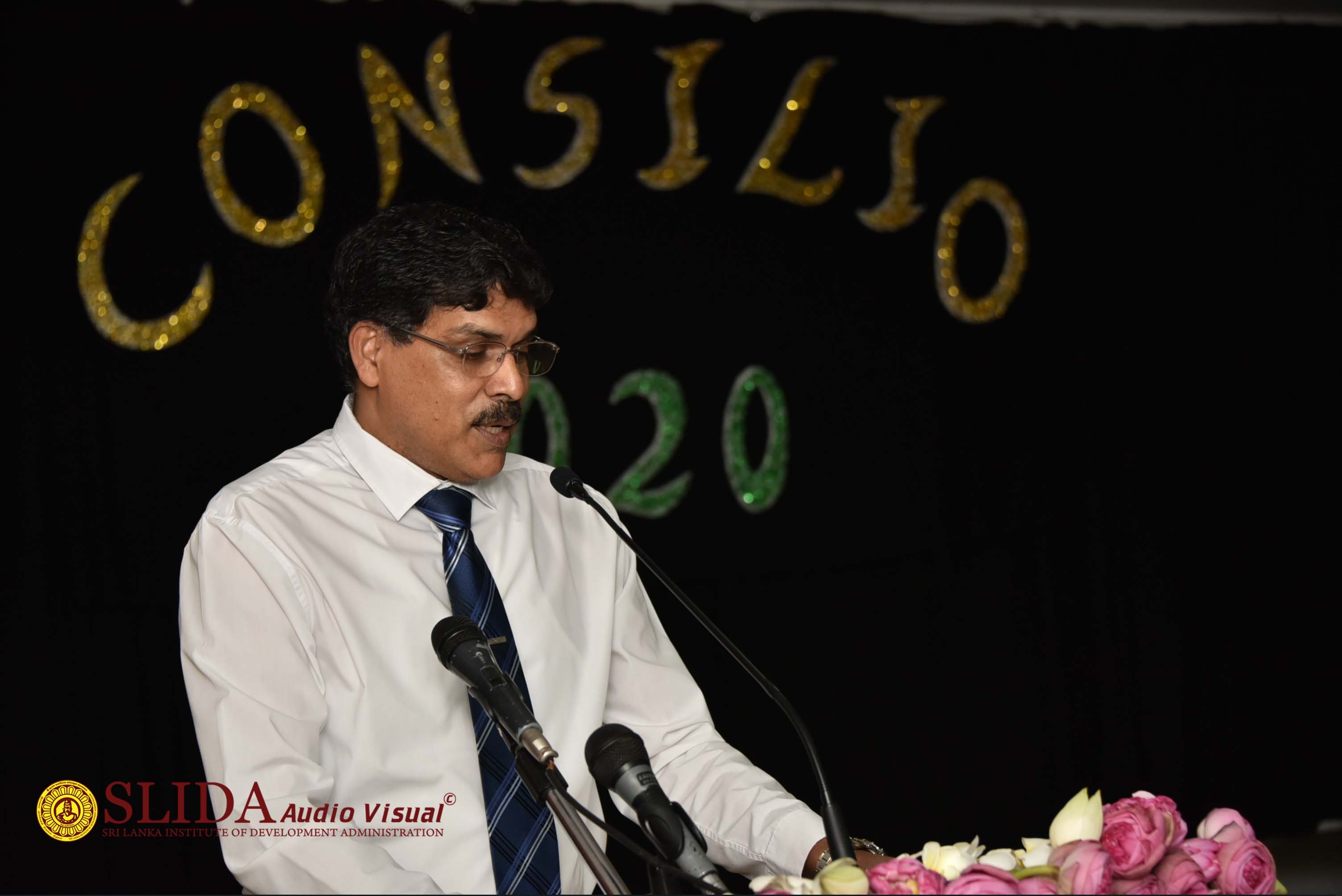 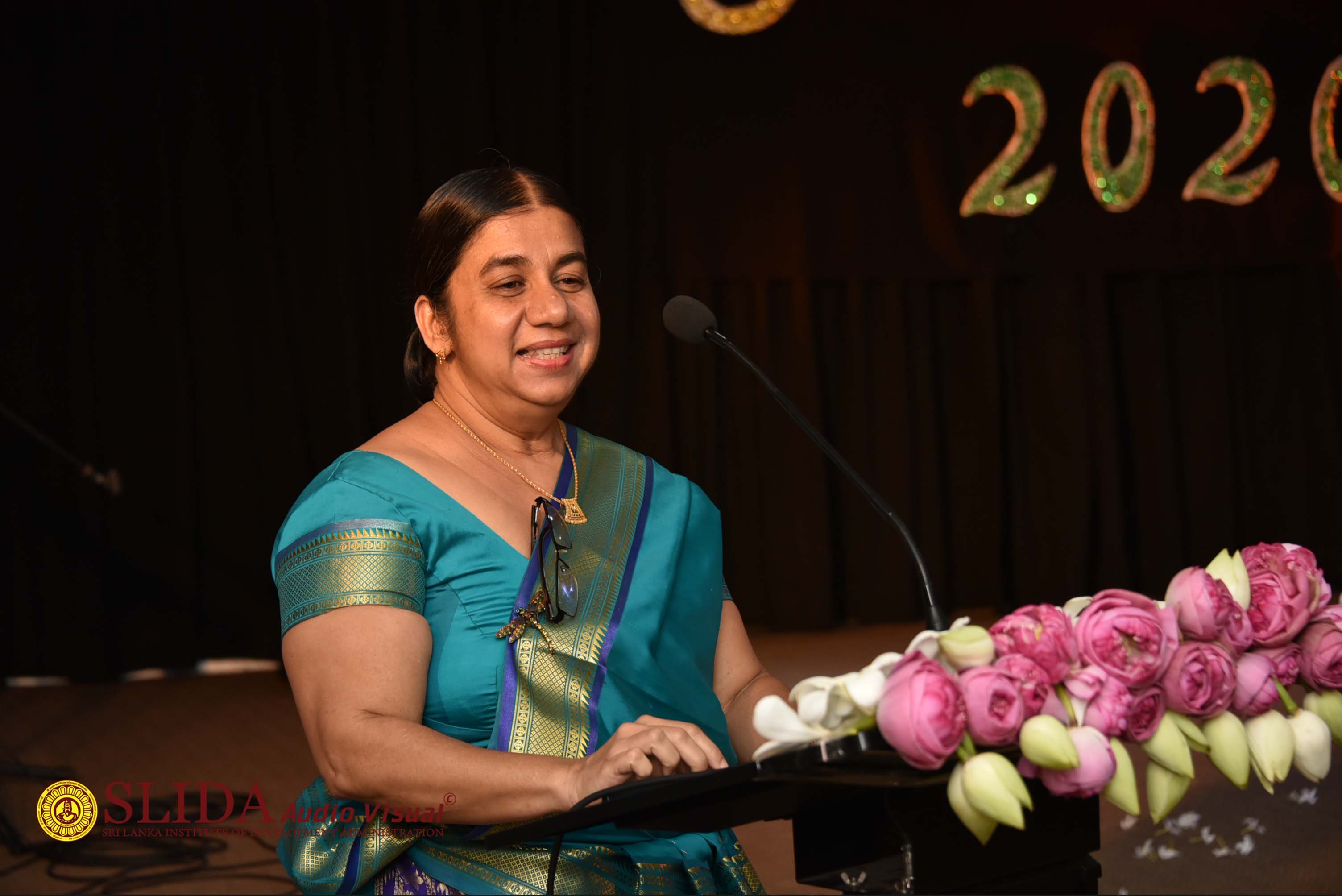 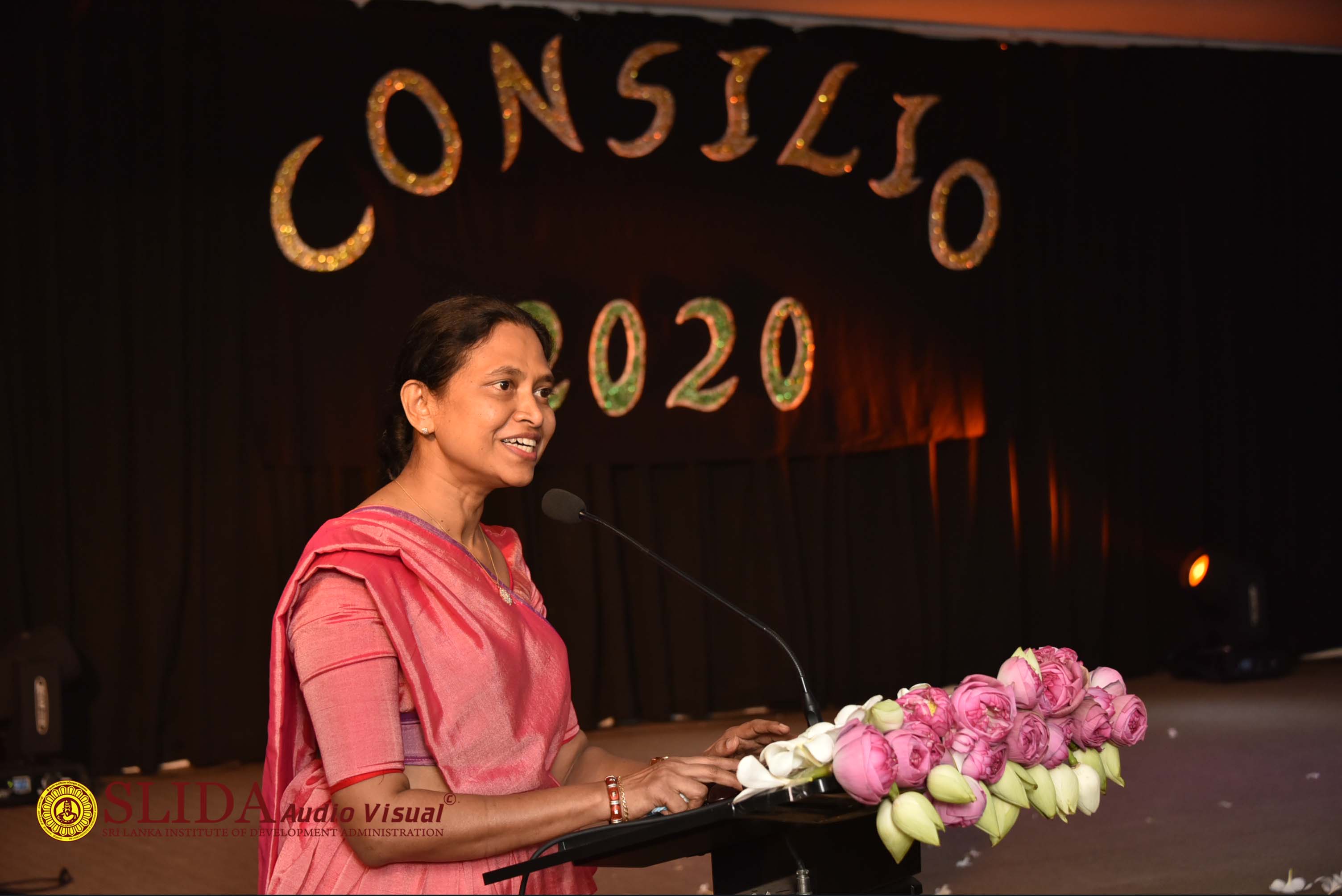 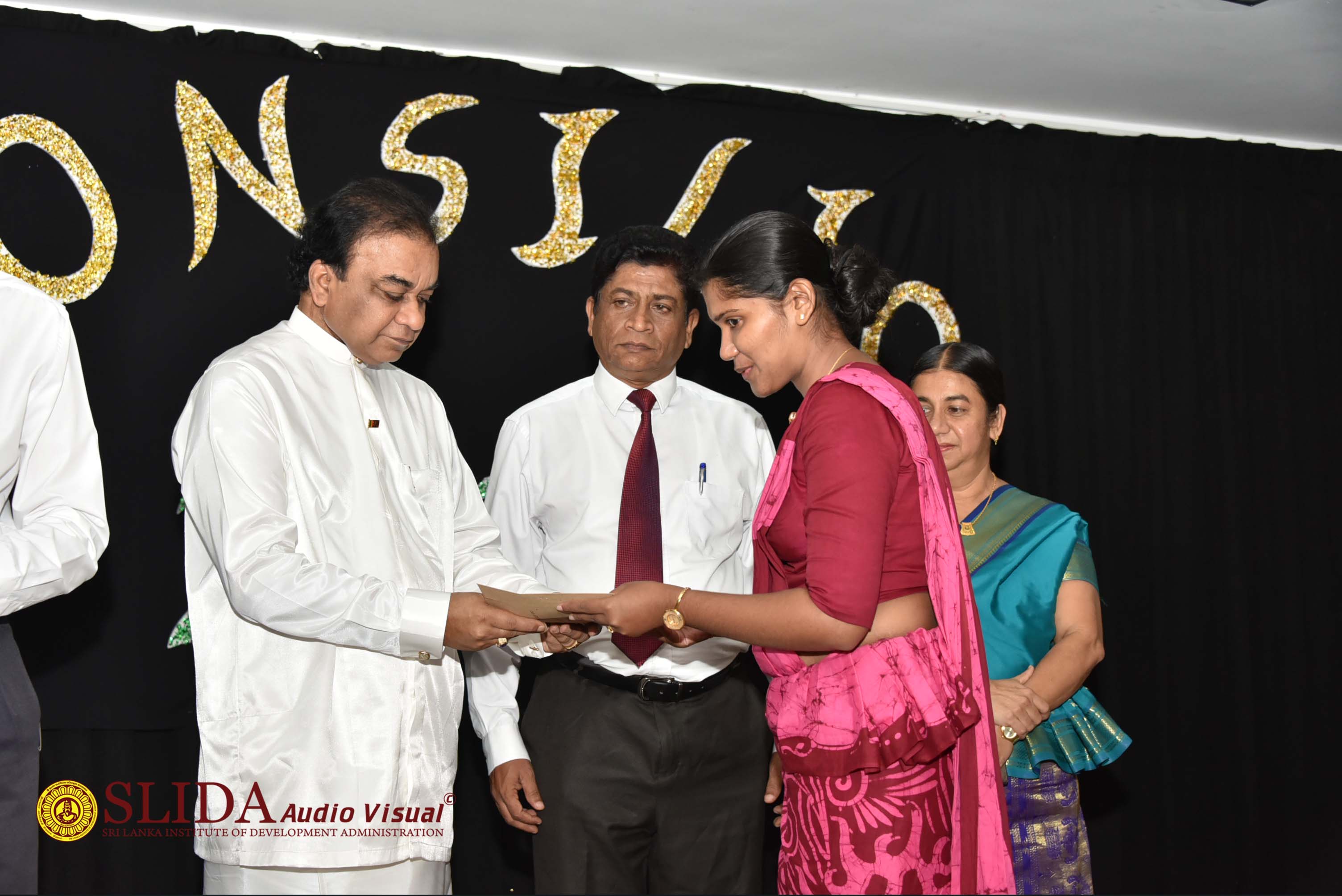 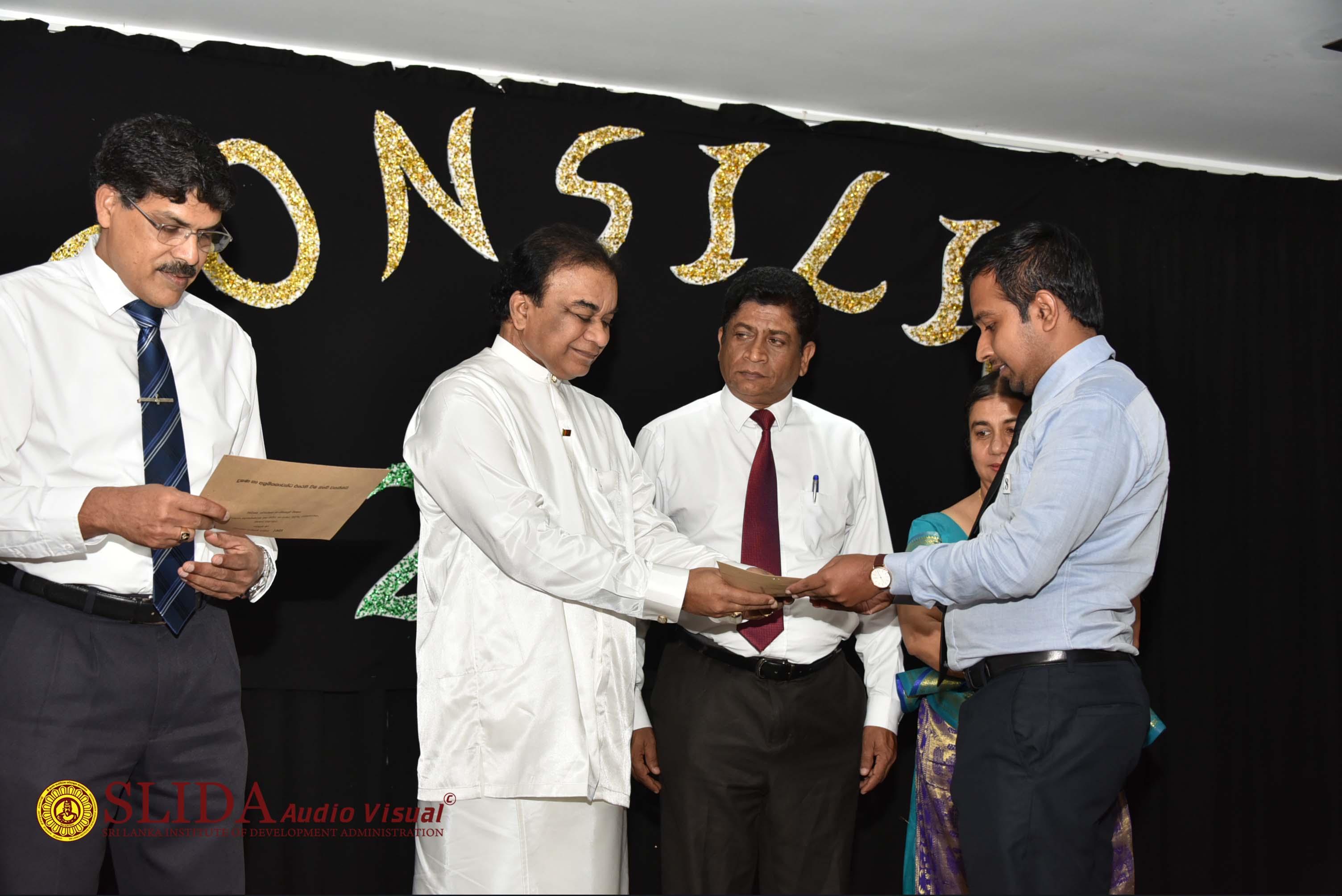 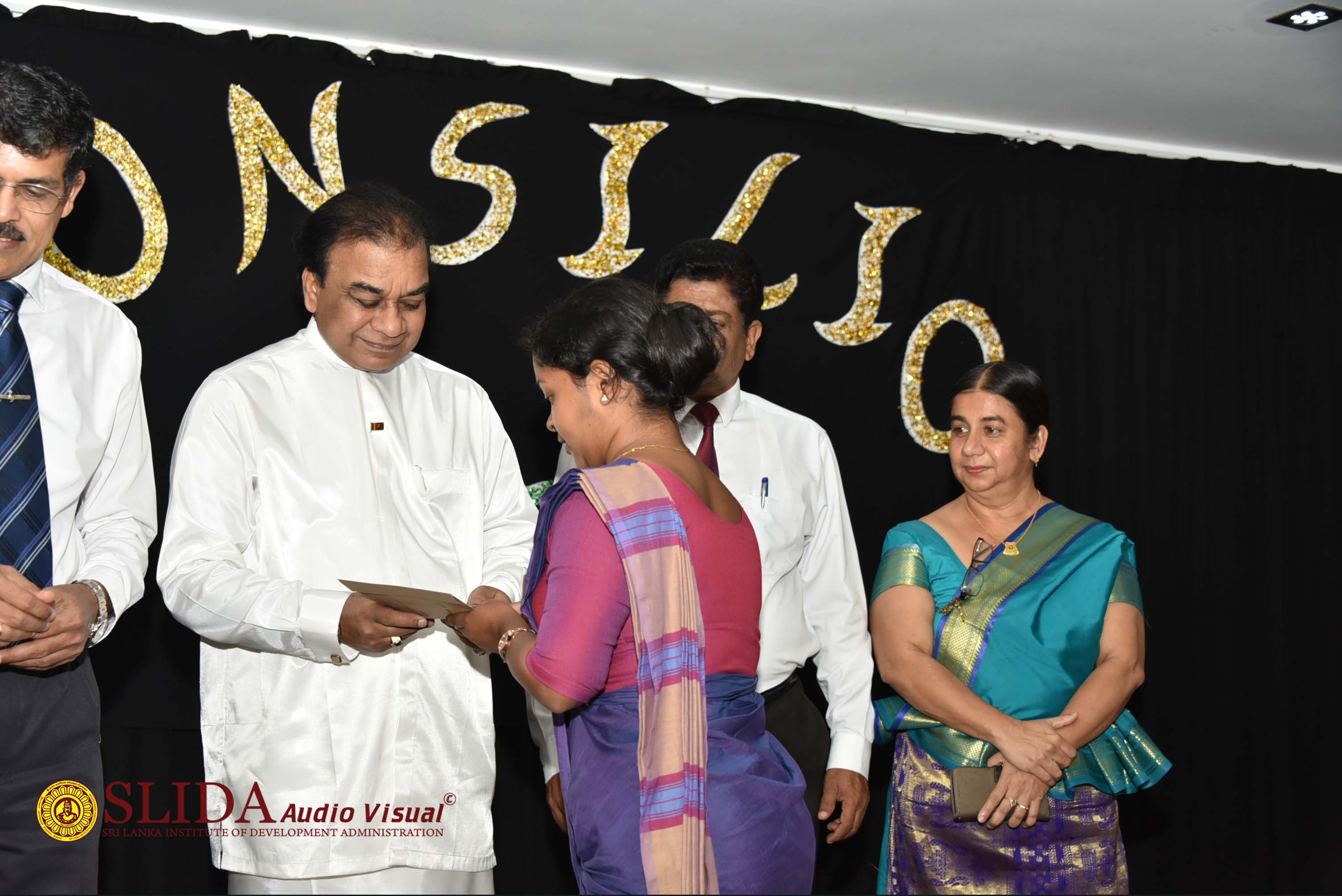 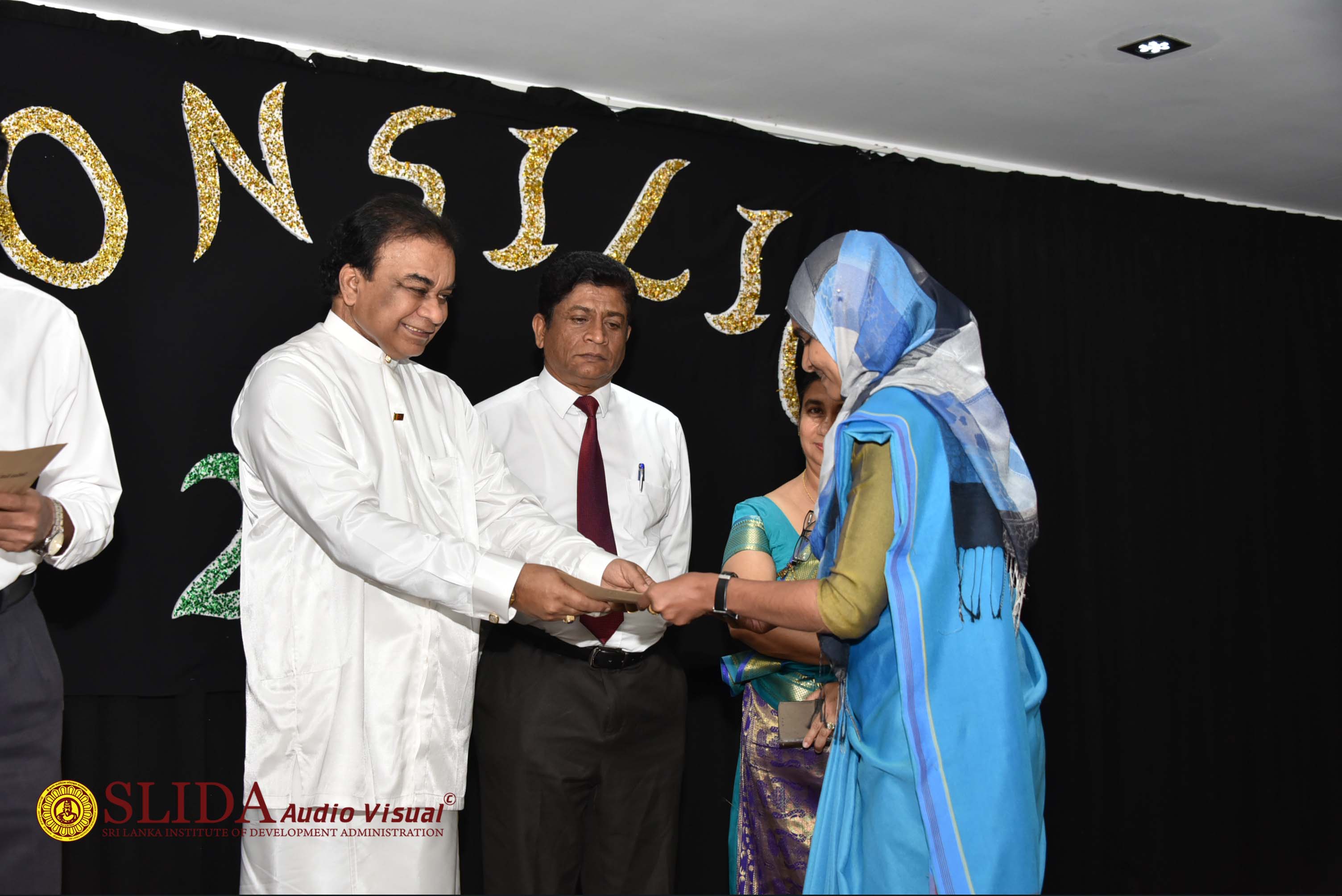