SLIDA allocates a “Children’s Corner” in the Library

Different ideas and suggestions generated in SLIDA retreat in October 2019 ,developed in to a productive activity this morning focusing to this year Christmas holidays .The team work of the Librarian and her staff who supported by the Faculty and the Non Academic were acknowledged here for adding value to divers activities in SLIDA Library within a short period of time and converted an unused balcony to a reading area and opened a “Children’s Corner” in the library for the use of the children of the staff as well as the children of SLIDA participants. The Acting Director General Mrs. Kumari Jayasekara said that the main idea of allocating a corner for the children in the Library is to encourage the children for reading habit in their leisure time while their parents are engaged in academic activities .The Acting Director General further stated that only the idea was given to the Librarian Mrs. Priyani Balasuriya and she has made all the arrangements with the support of the Assistant Librarian Mr. Priyantha Weniwelpitiya and all the supporting staff of the Library.

Overall objective of this project is to make a stress free working environment for the parents those who are working as Public Servants to study or work effectively and organize a different learning platform for our future generation. 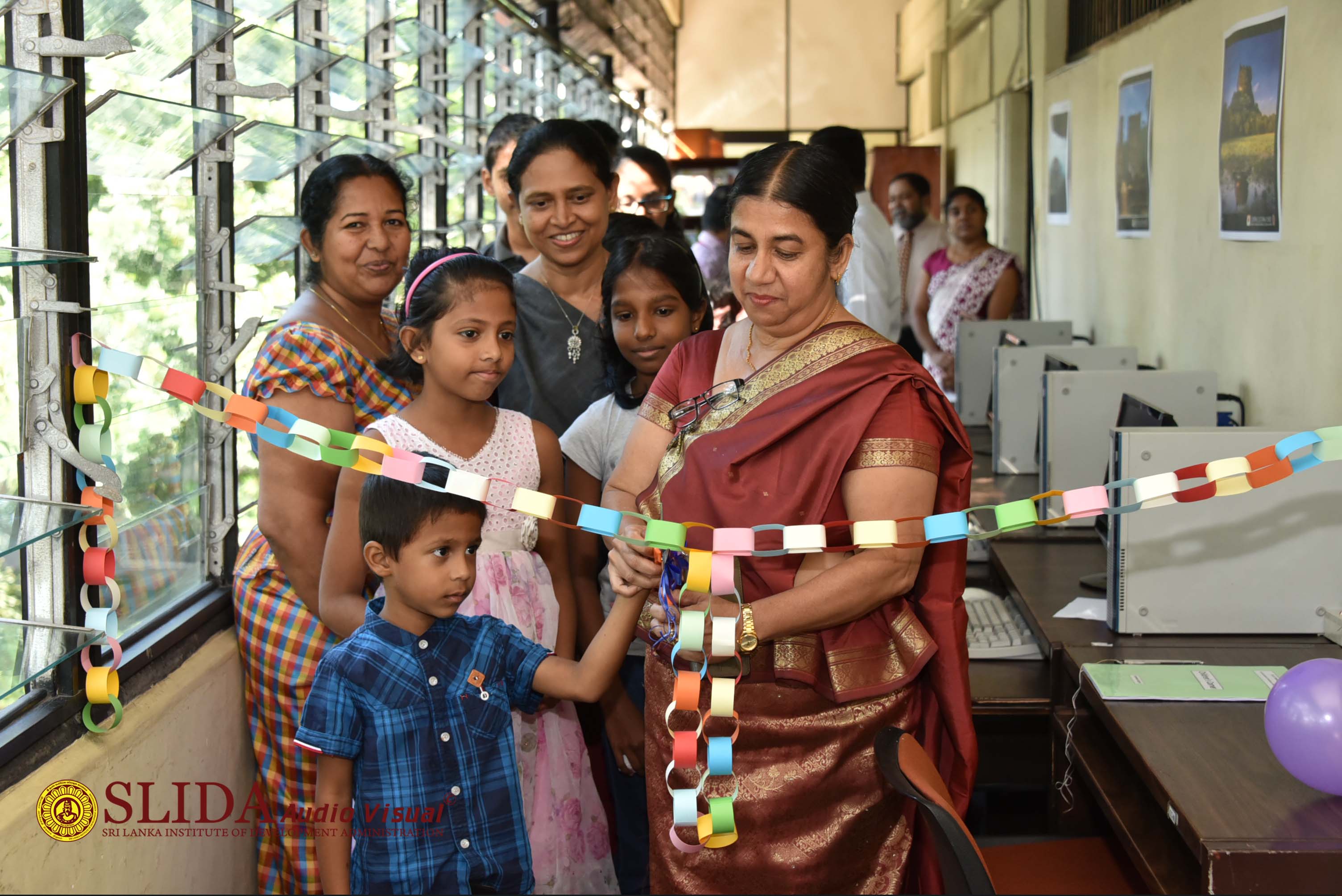 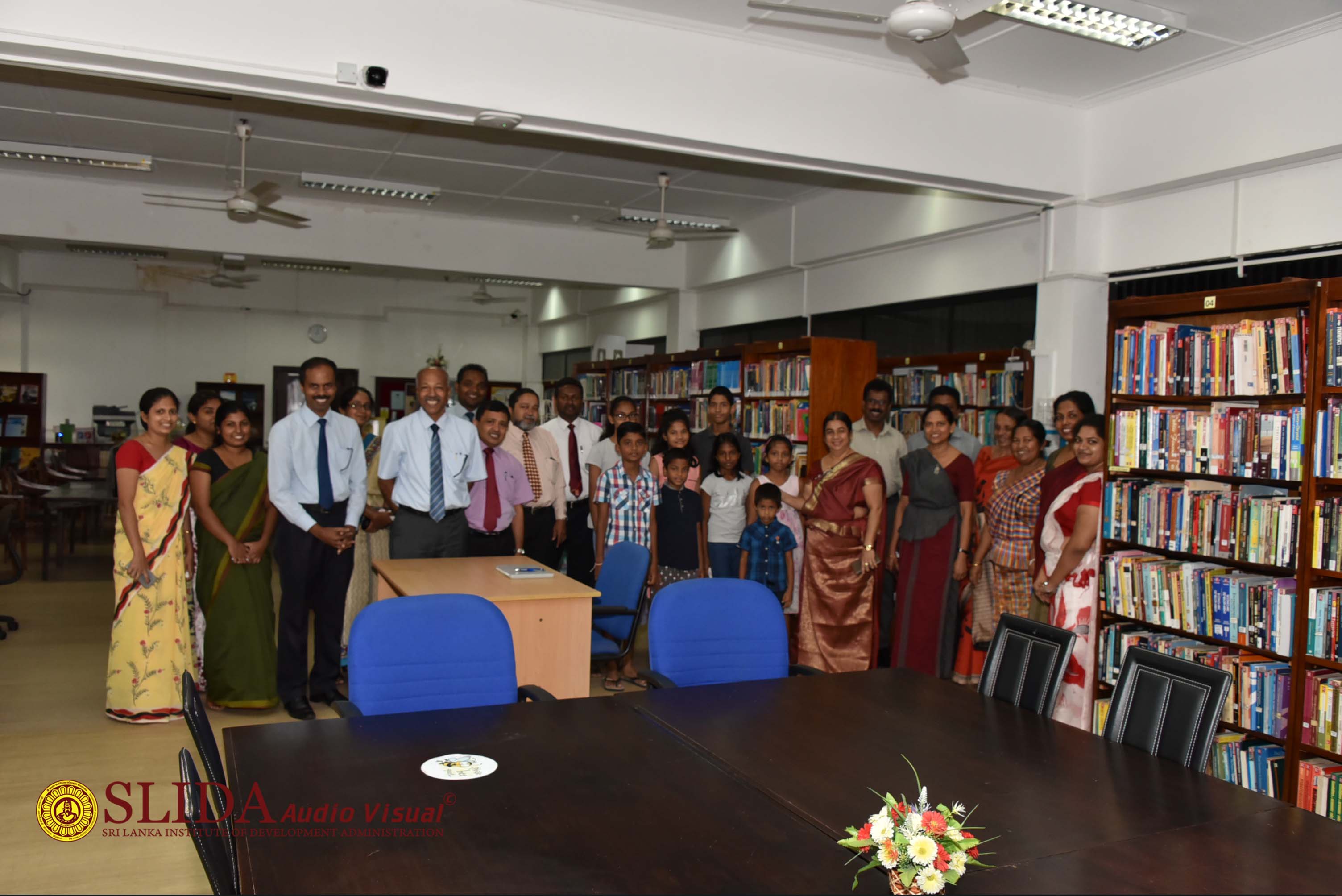 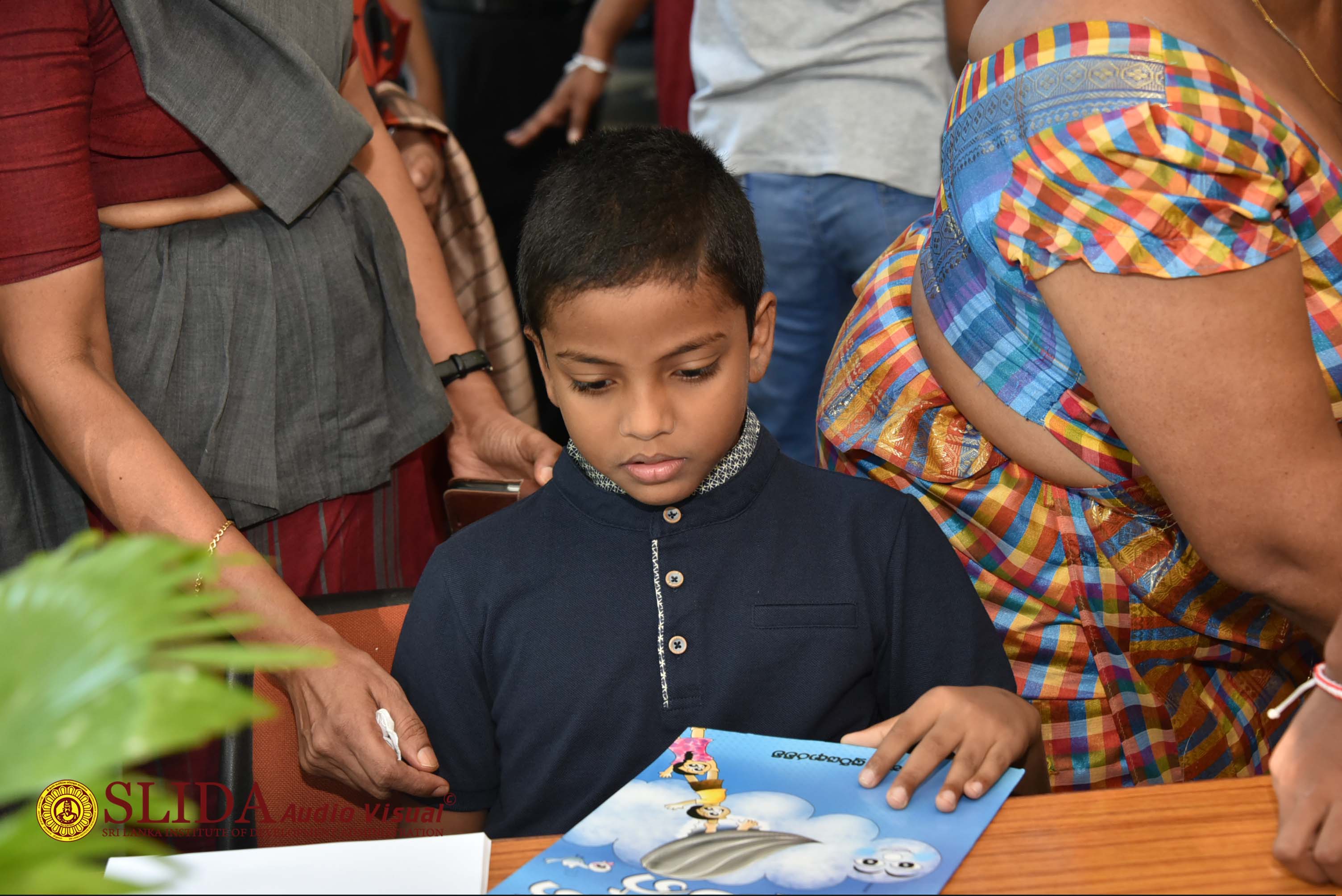 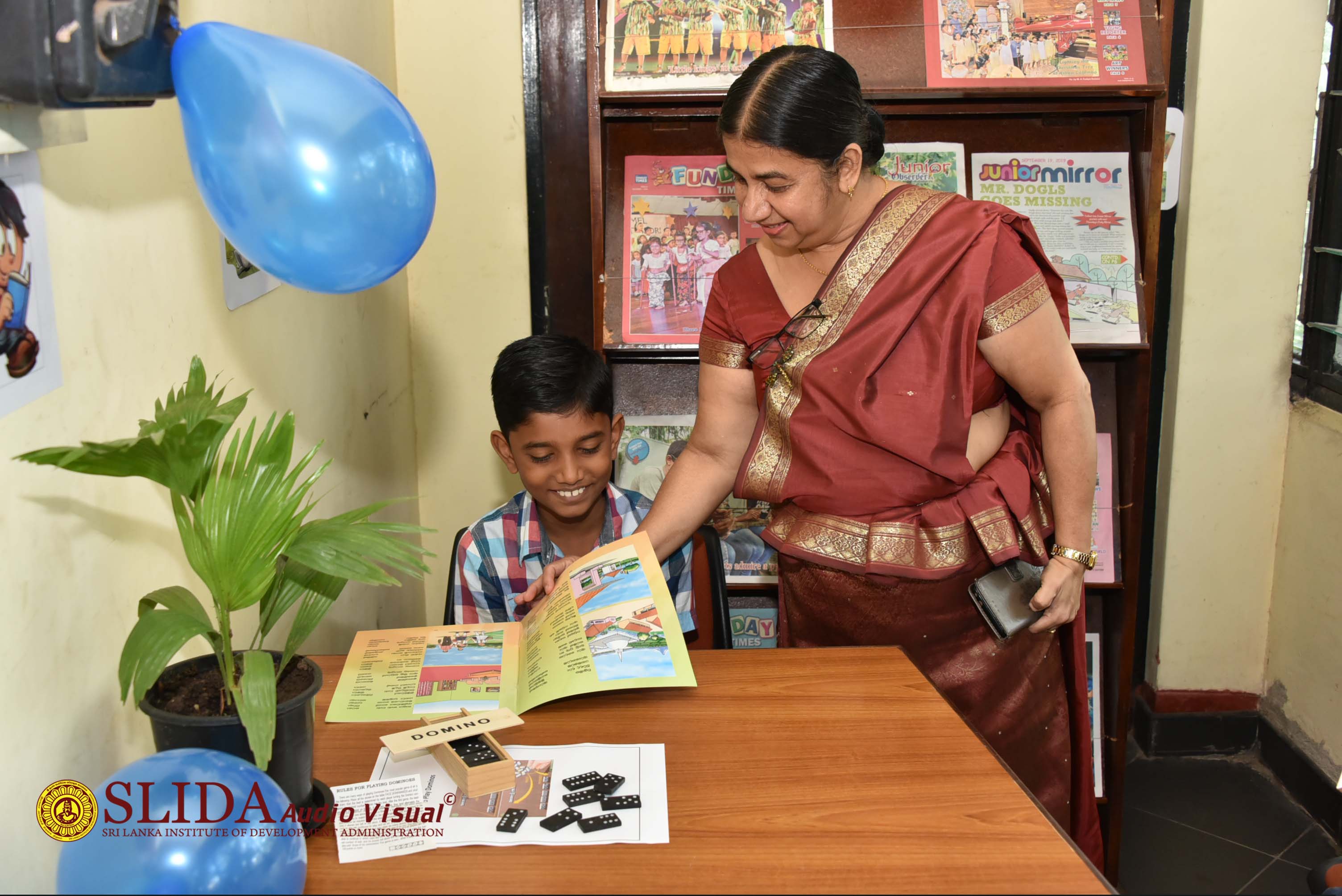 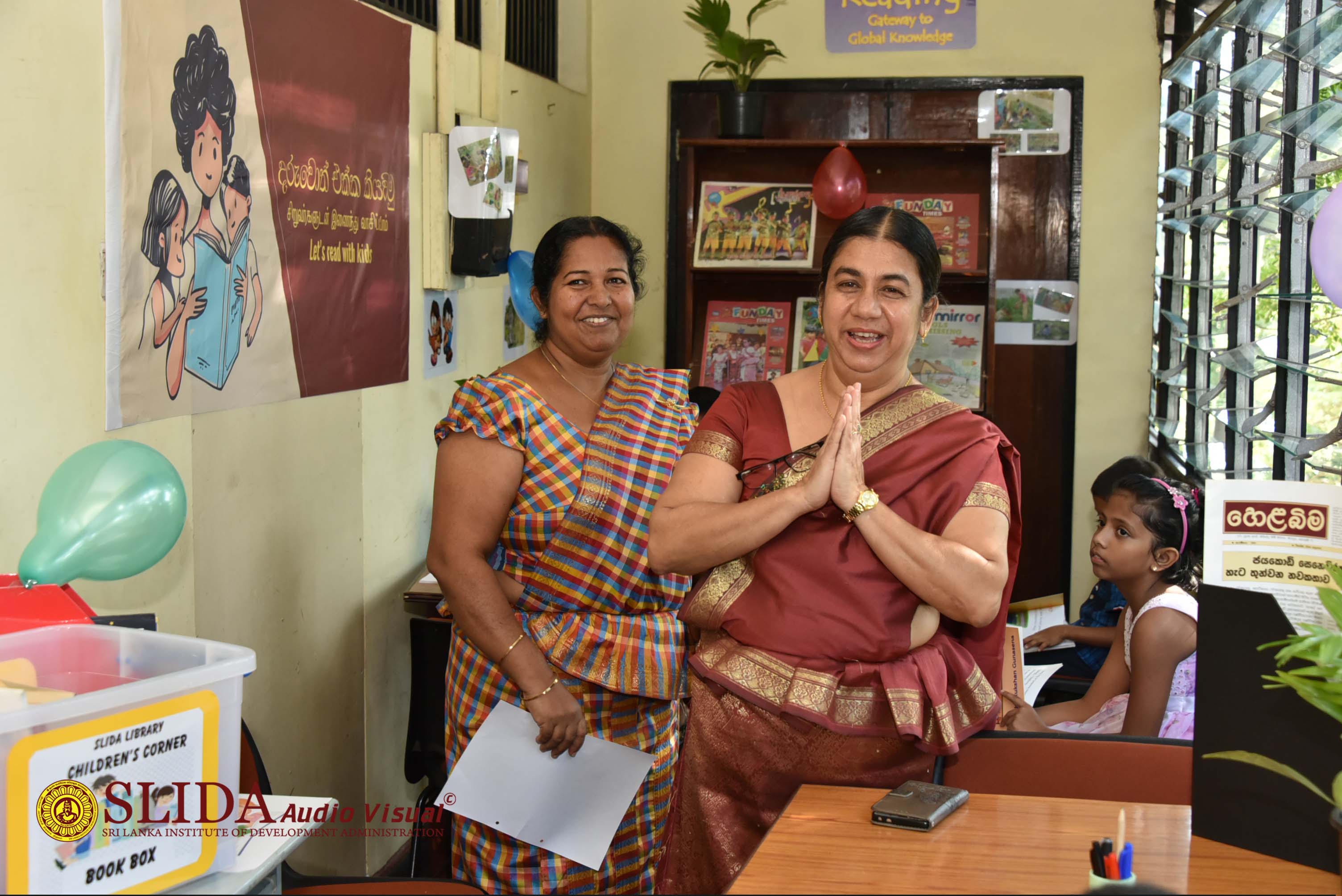 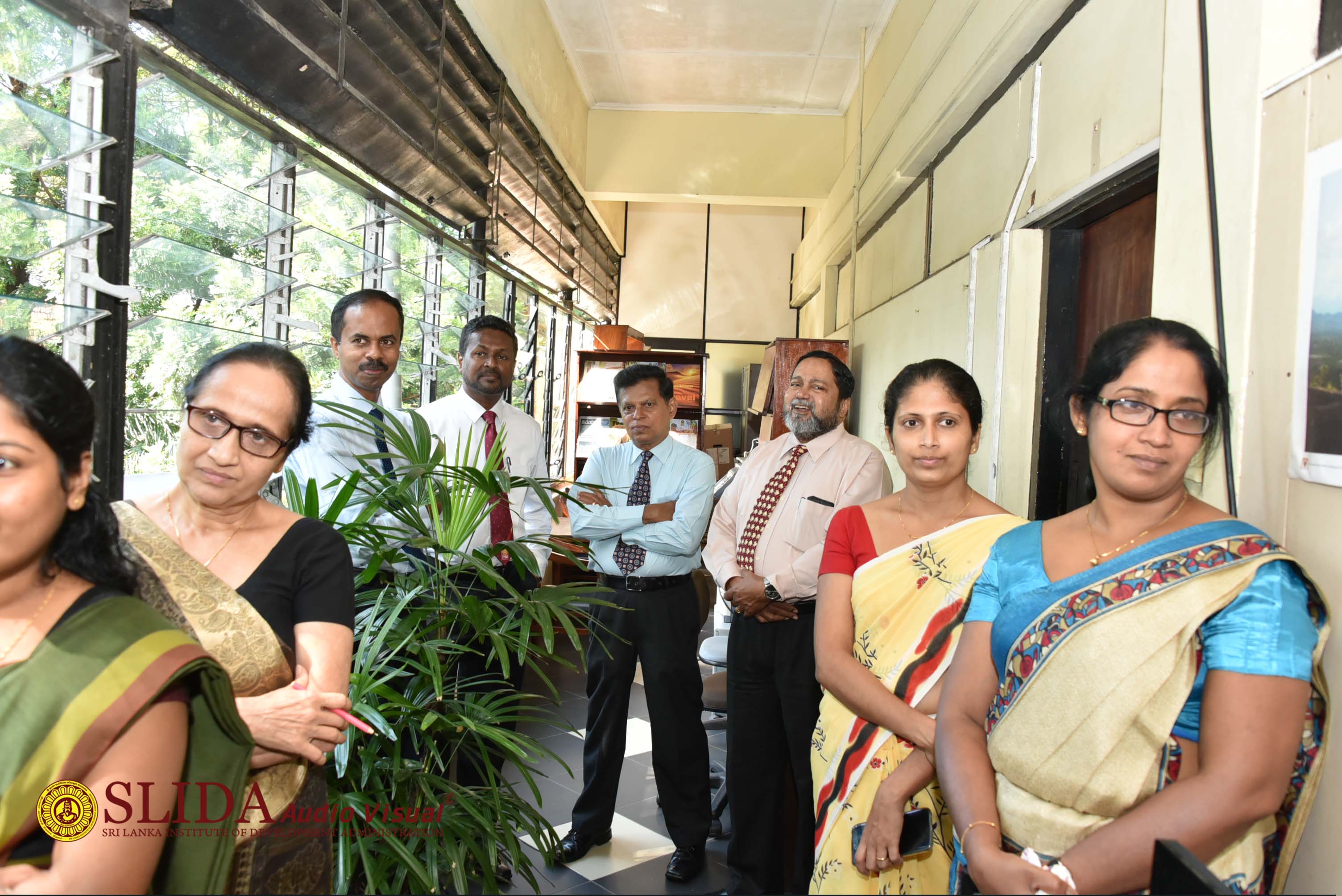