46 SLAS officers have completed their one week long police traing at Police college in Kalutara during 3rd to 7th April 2017. Police training is part of their induction training which has been conducted as on the job and off the job traing since September 2015. This is the first batch out of a total number of 211 officers recruited in 2015 to complete the police training.

2nd batch of 83 officers are expected to undergo the same training from 17th to 21st Apri and the third batch of another 82 officers will complete the train9ng from 24th to 28th April. 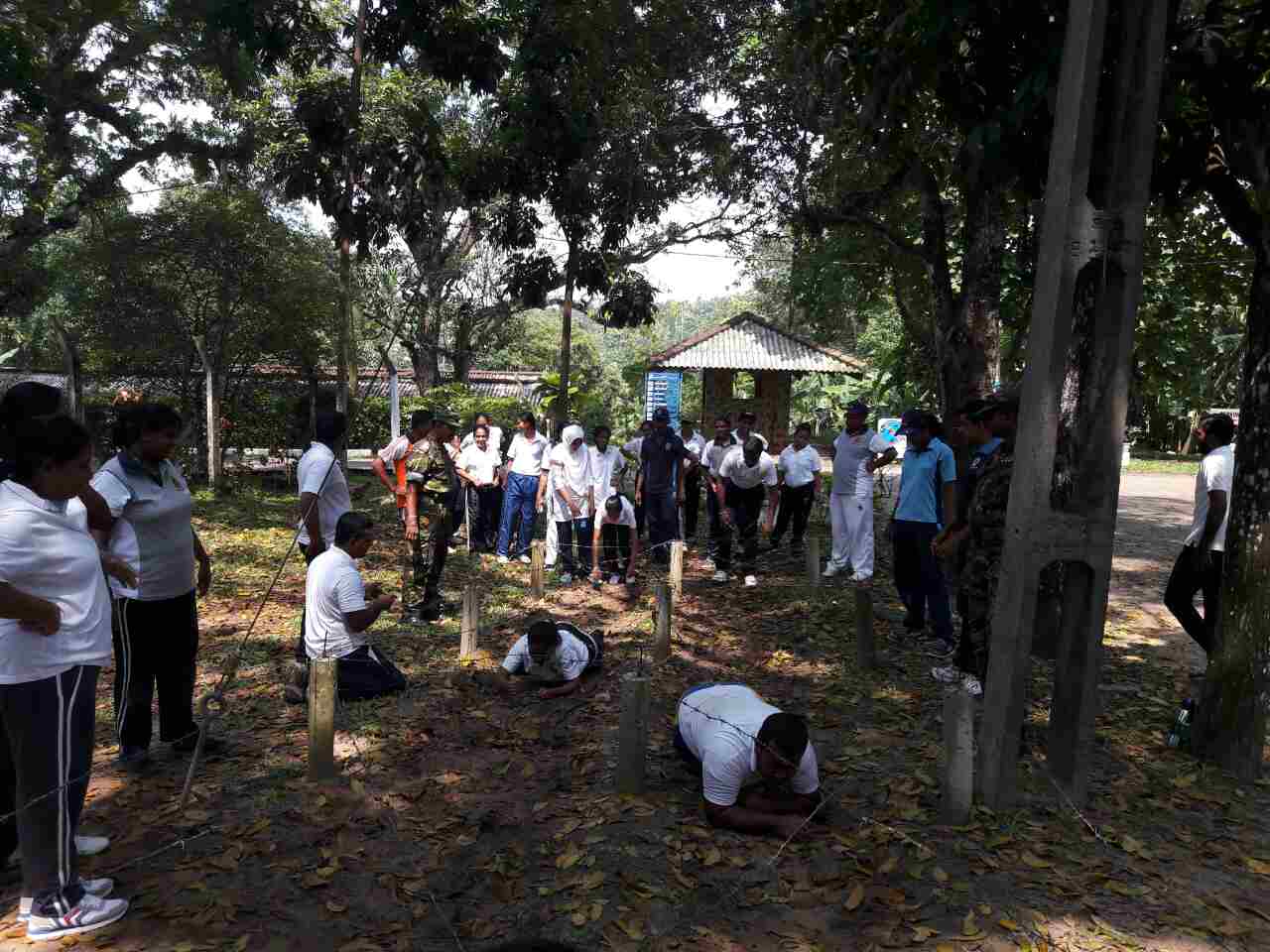 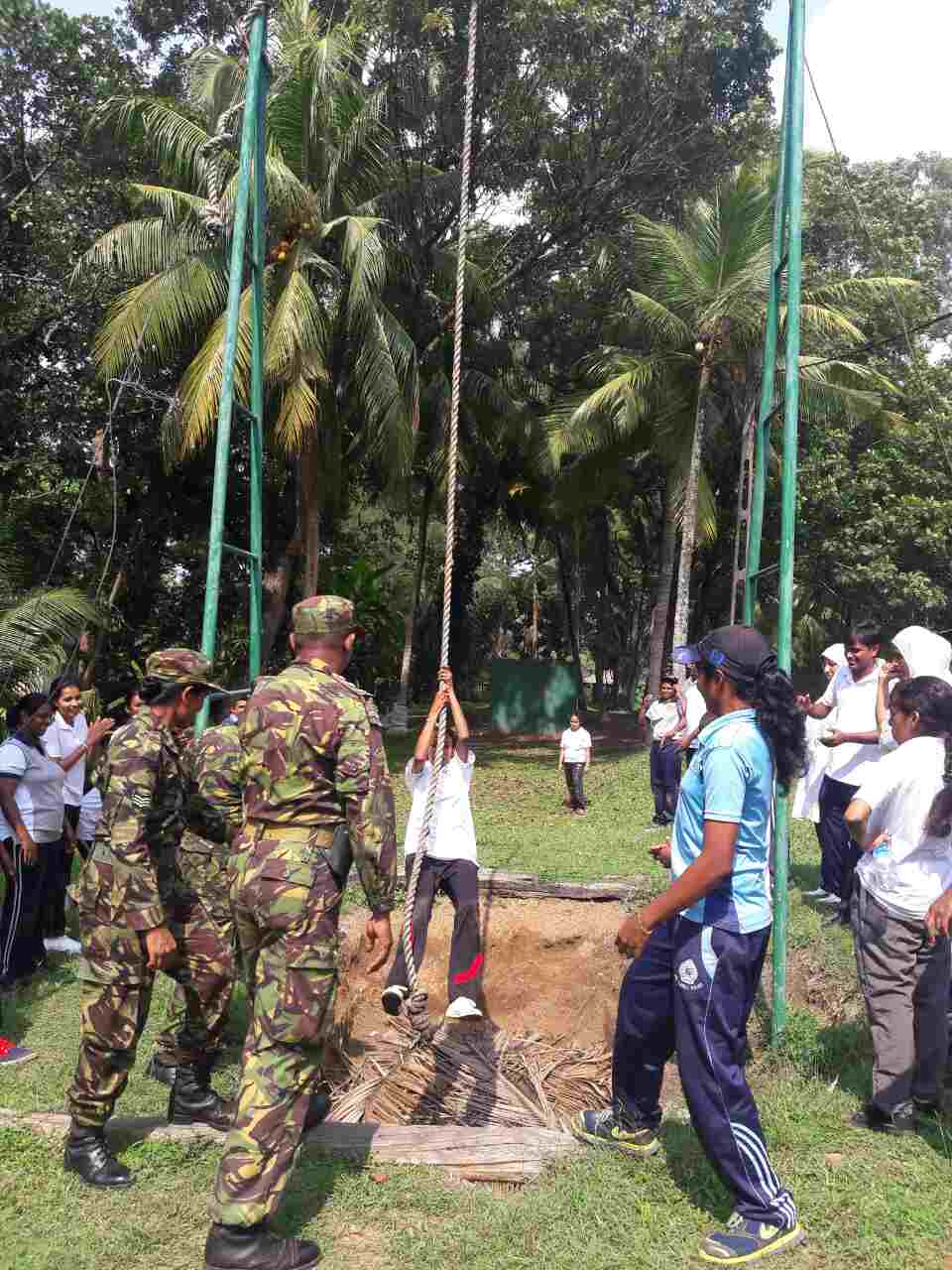