The Award Ceremony was held on 29th October 2019 at Nelum Pokuna Auditorium under the patronage of Sri Lankan President Hon. Maithreepala Sirisena and the event was organized by Central Environment Authority. 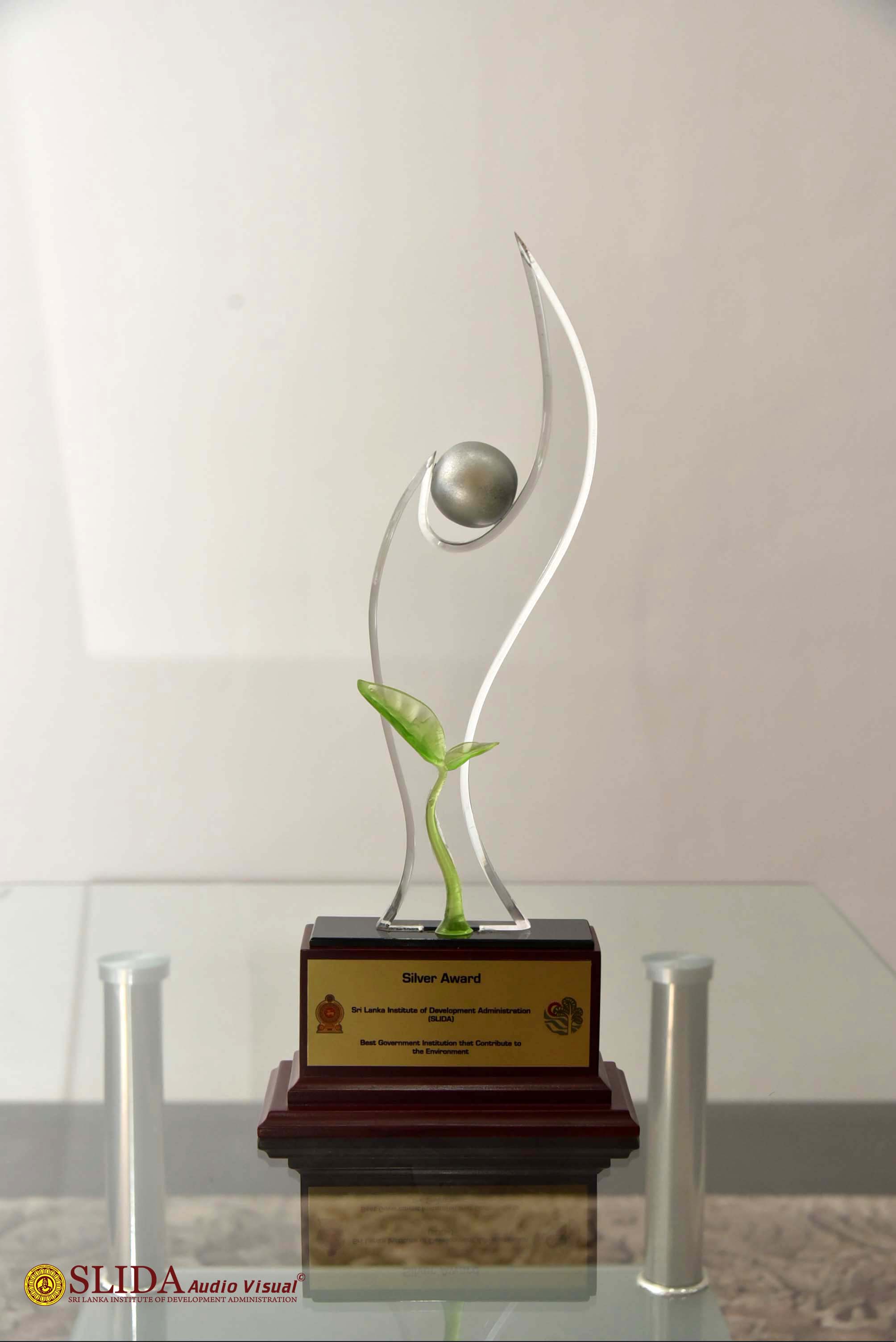 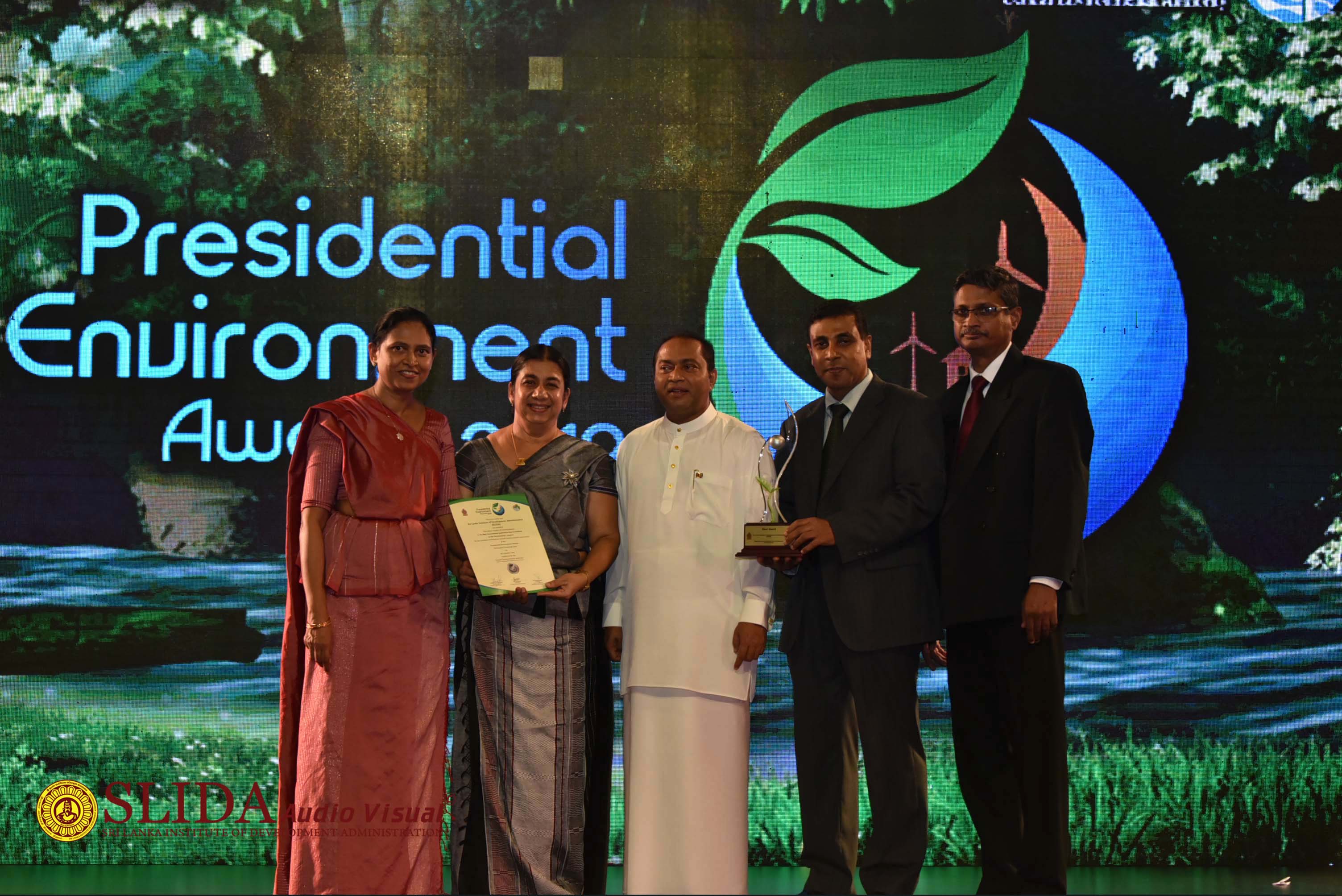 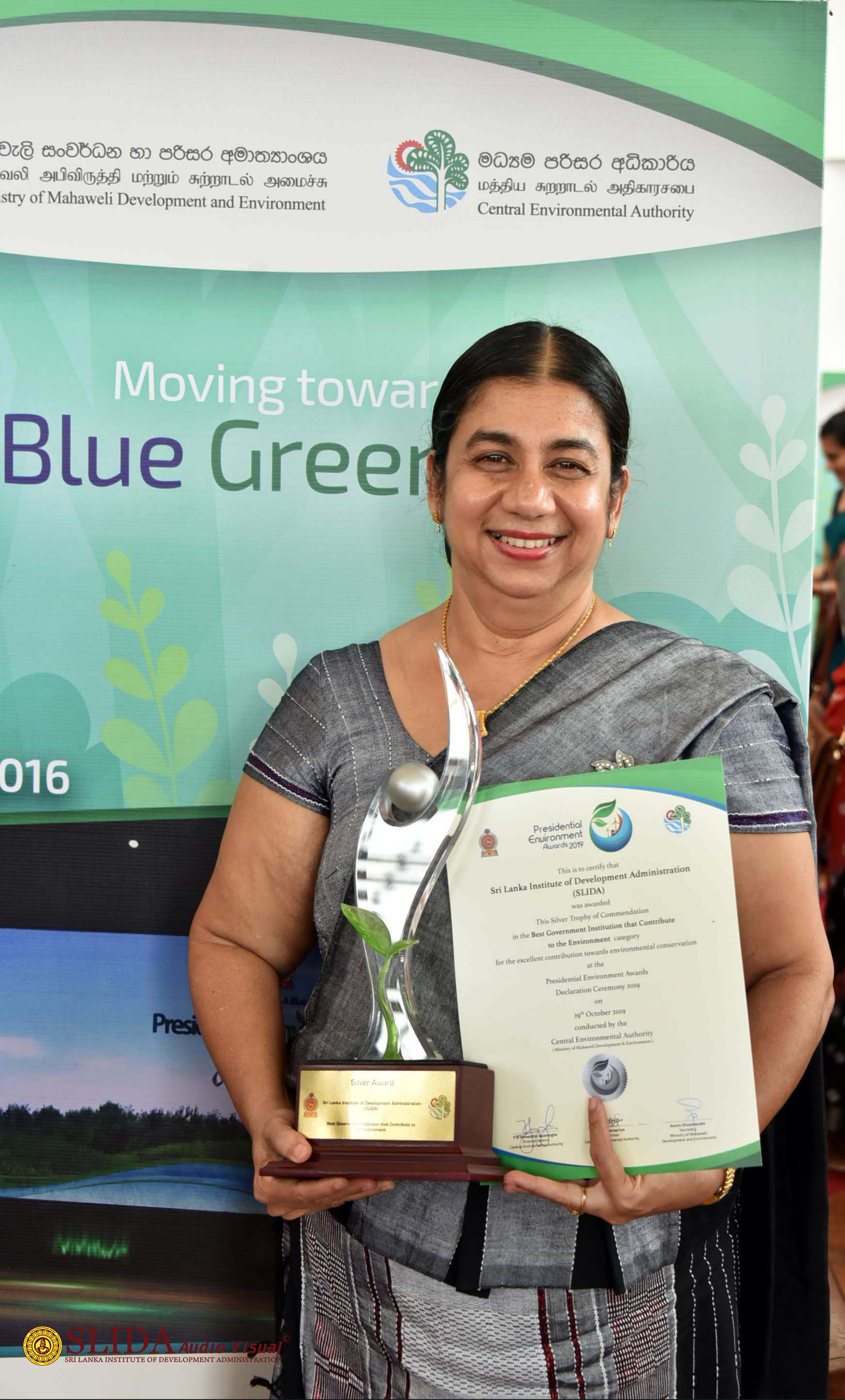 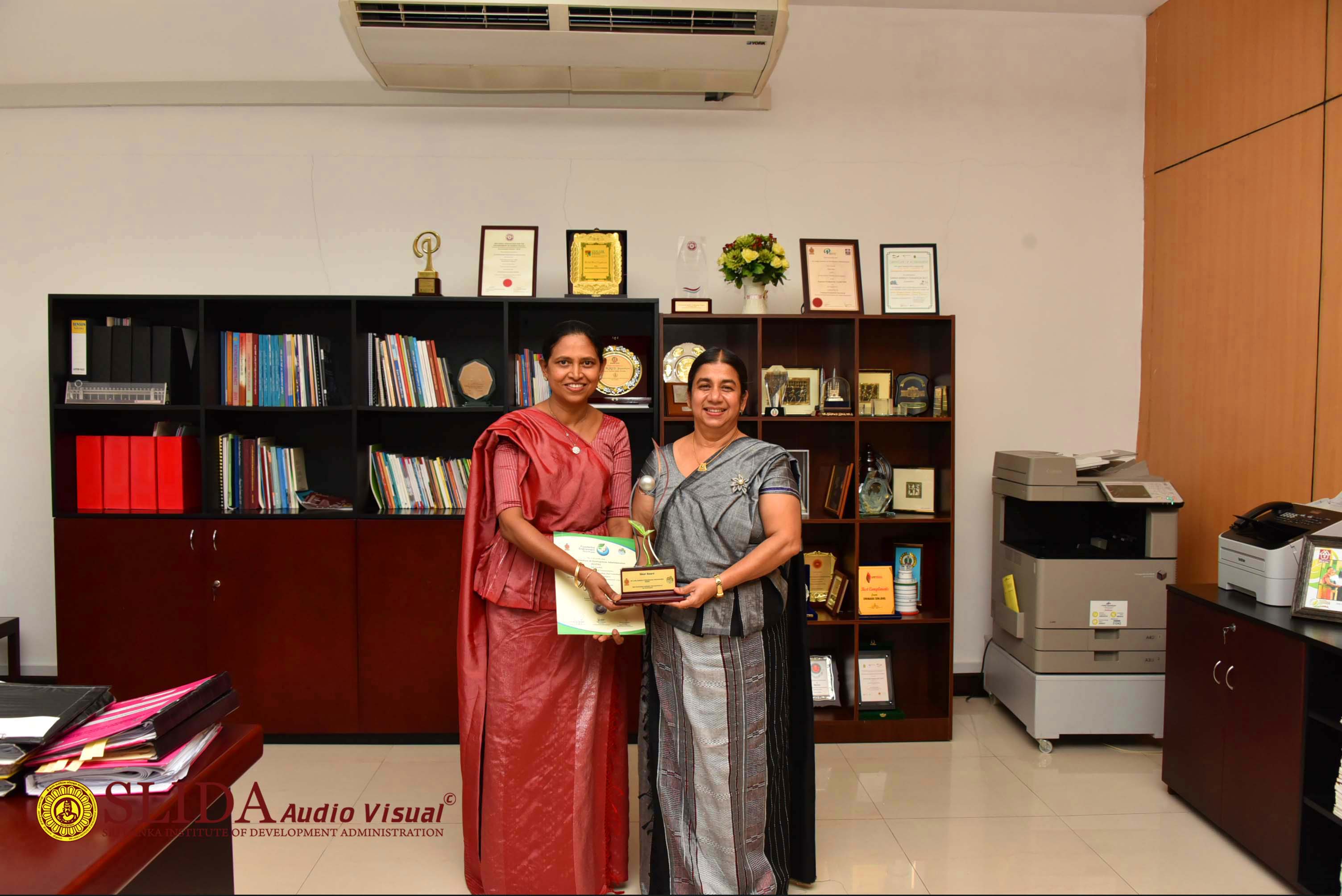 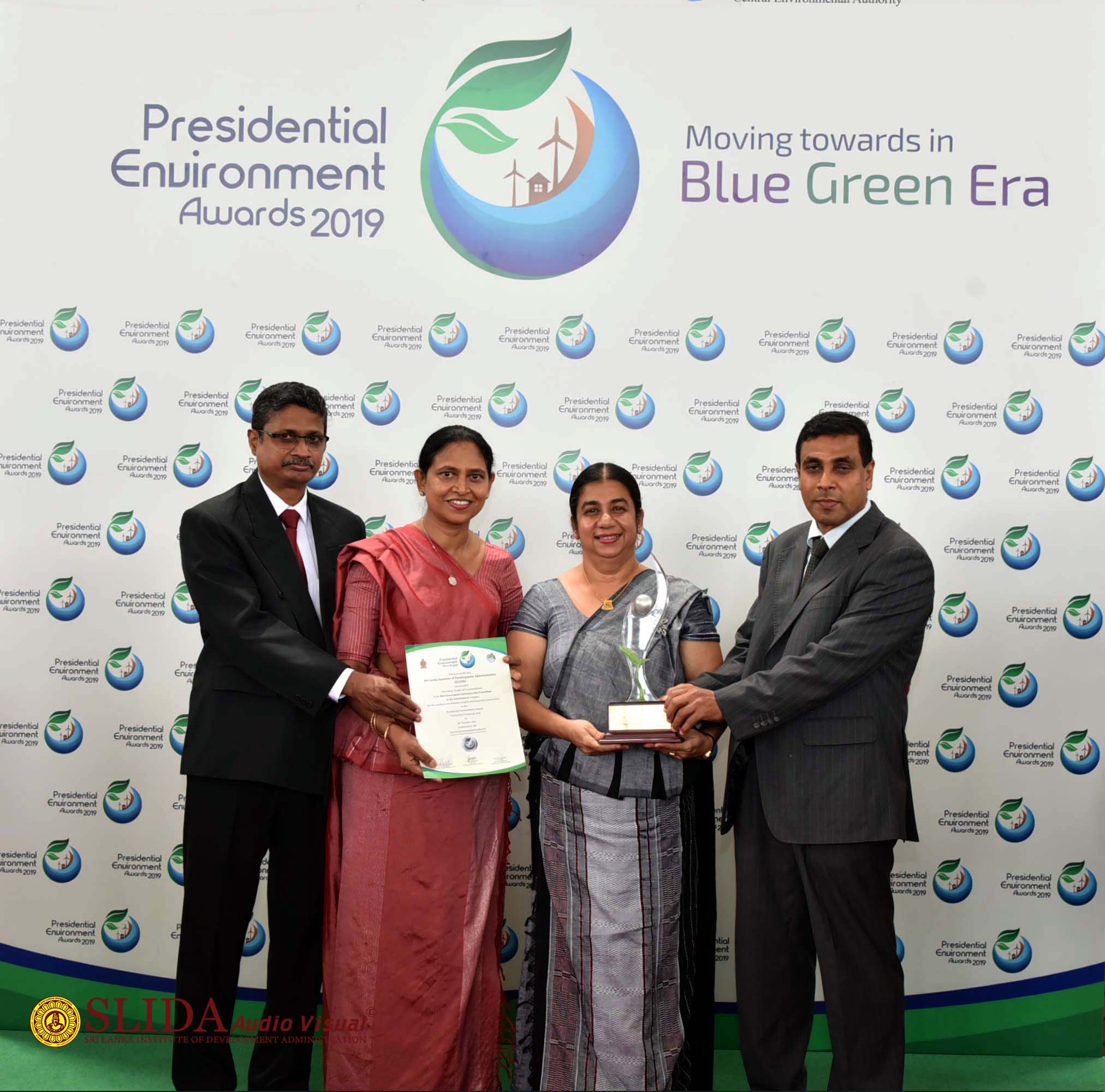 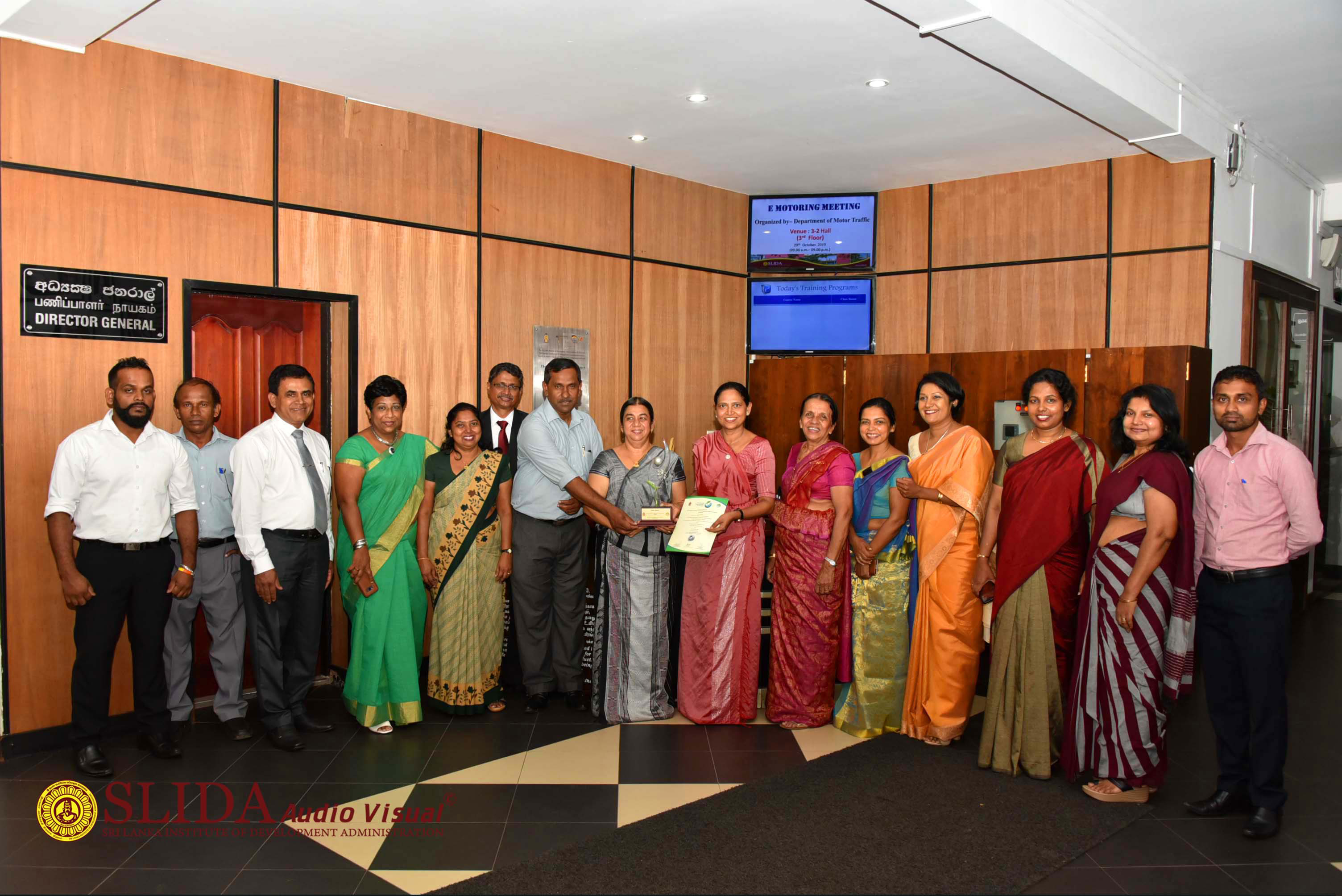 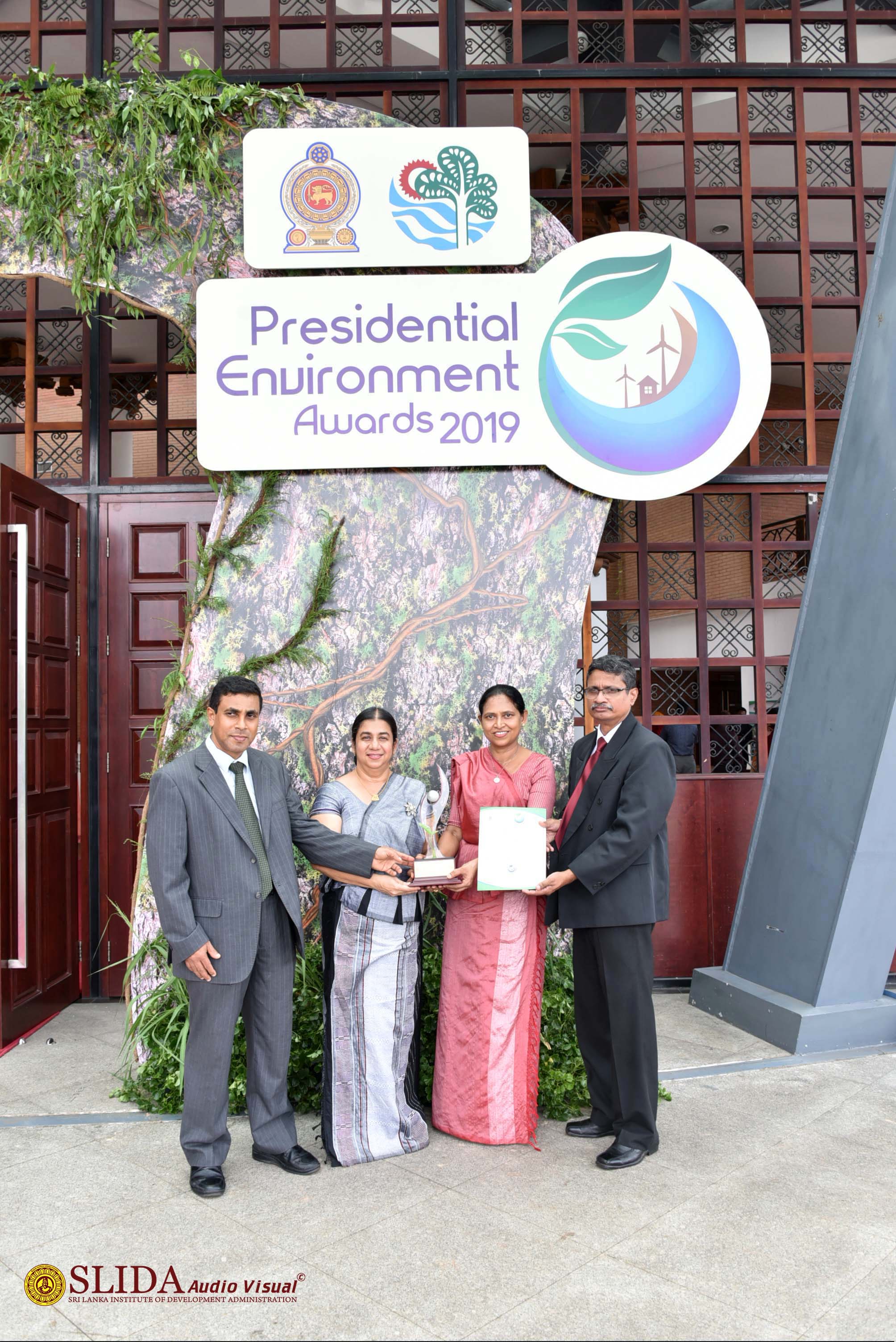